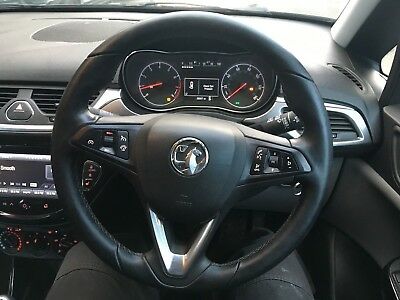 Today we were called by a local garage based in Ipswich, Suffolk that needed our OEM vauxhall diagnostics GDS2 to diagnose an ECU fault on a Vauxhall Corsa. When we arrived on site in Ipswich we fired up GDS2 (the genuine vauxhall diagnostic tool) and set to work on diagnosing the corsa’s ECU fault.

At first look we had several immobiliser faults alongside internal control module faults the car was running fine until it just would not start. Upon removing the ECU from the car we discovered the ECU had been subjected to a substantial amount of water.

We advised the customer of this and we will be returning back to Ipswich in Suffolk to code and programme a ECU and a key.