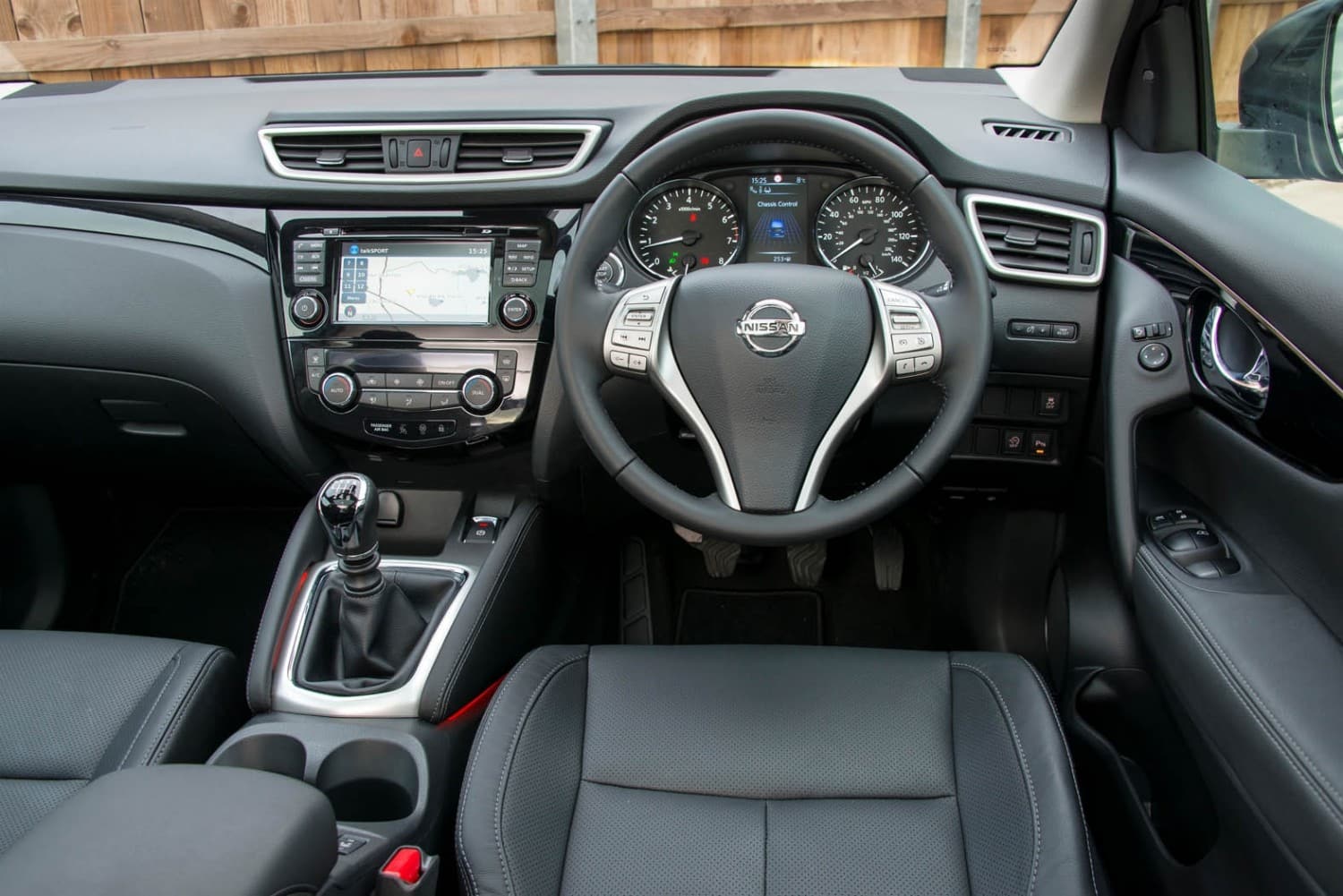 We were asked to examine this Nissan Qashqai that a regional Suffolk based garage had just recently performed some type of “DPF repair work” that lasted a few weeks until the DPF light reappeared. When it showed up the DPF filter and engine fault lights were present. The history of repair work were that the Nissan had suffered a common turbo pipe failure which had been replaced previously by the Nissan main dealer. The faults kept were for stopped working radiance plugs and a DPF fault which would not clear. The glow plugs needed replacing and tests performed revealed that the DPF was restricted and showing an extreme back pressure at idle of 40 millibar and under load was so bad that the readings were off the scale.

We carried out the required repair work and using our on our DPF Filter cleansing process we cleaned up the DPF the results still impress us whenever we do this process. After substantial roadway screening keeping an eye on the DPF operation we reconsidered the DPF back pressure at idle it was down to 5 millibar and under load it was listed below 30 millibar. All the faults cleared and we had the ability to return the car back to the consumer with significant savings on changing the DPF not even needing to remove it from the vehicle.