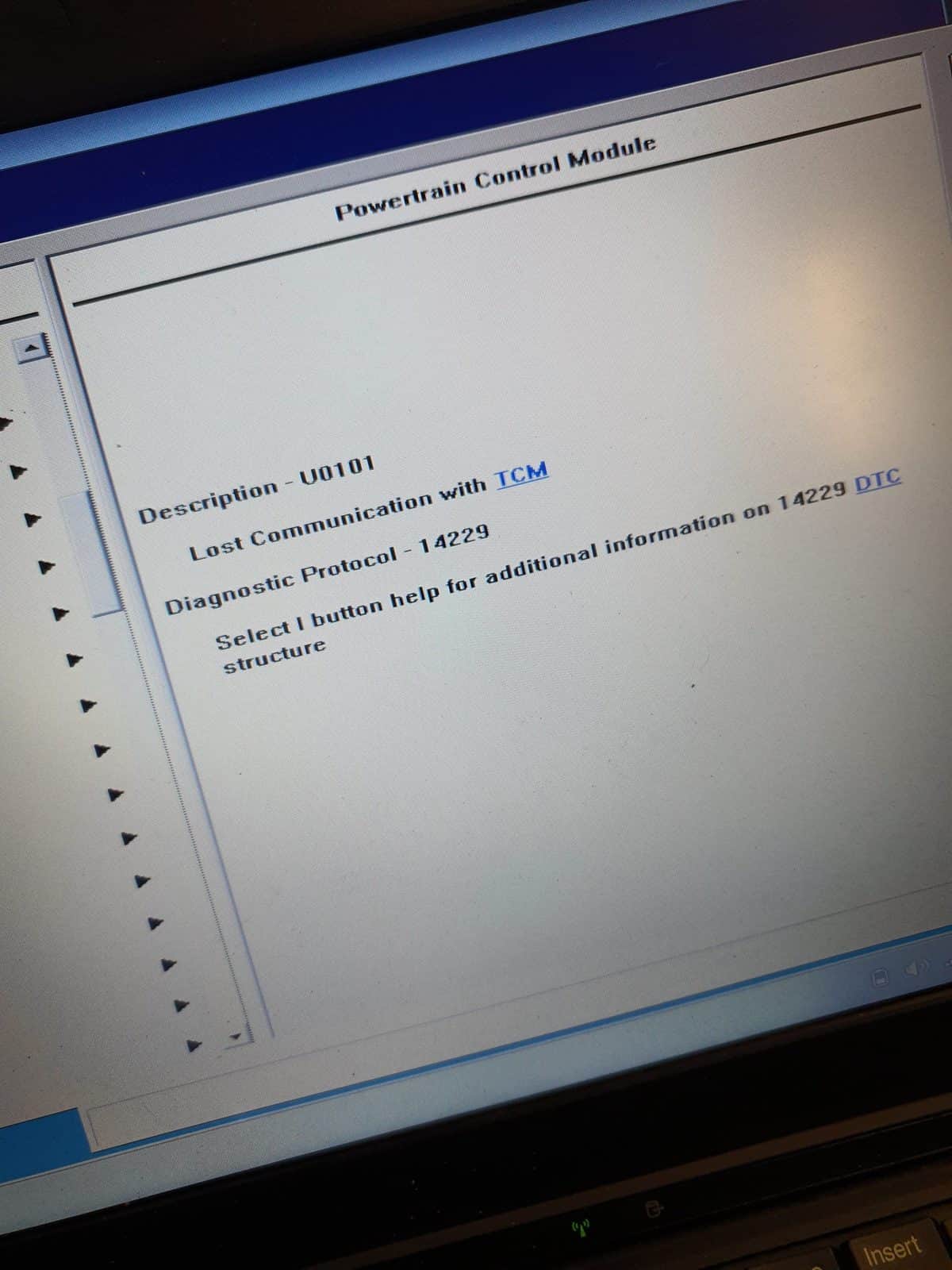 The ford fault code U0101 is becoming more and more common we have seen this fault code become increasingly more frequent in ford vehicles including the ford fiesta and the ford focus. U0101 fault code relates to the transmission ECU this U0101 code may also be accompanied by other faults including loss of commutations errors between the PCM and instrument cluster.

To successfully remove and cure U0101 fault code you will either need replace the ECU physically or reprogram the ecu. The most cost effective way is to reprogram as this could potentially save 600 to 800 pounds on the cost of a replacement ECU.

Ford diagnostic testing using ford IDS, we use ford IDS to diagnose and programme ECU’s including the transmission ECU, With access to fords AS Built data and factory data we can code and programme all ford vehicles. We are even able to code and programme used parts, as long as the used ECU is in good working order we are able to reprogram this to your vehicle.

GEL Automotive are located in Saxmundham, Suffolk in between Ipswich and Lowestoft but are able to provide a mobile service throughout Suffolk, Essex and Norfolk.