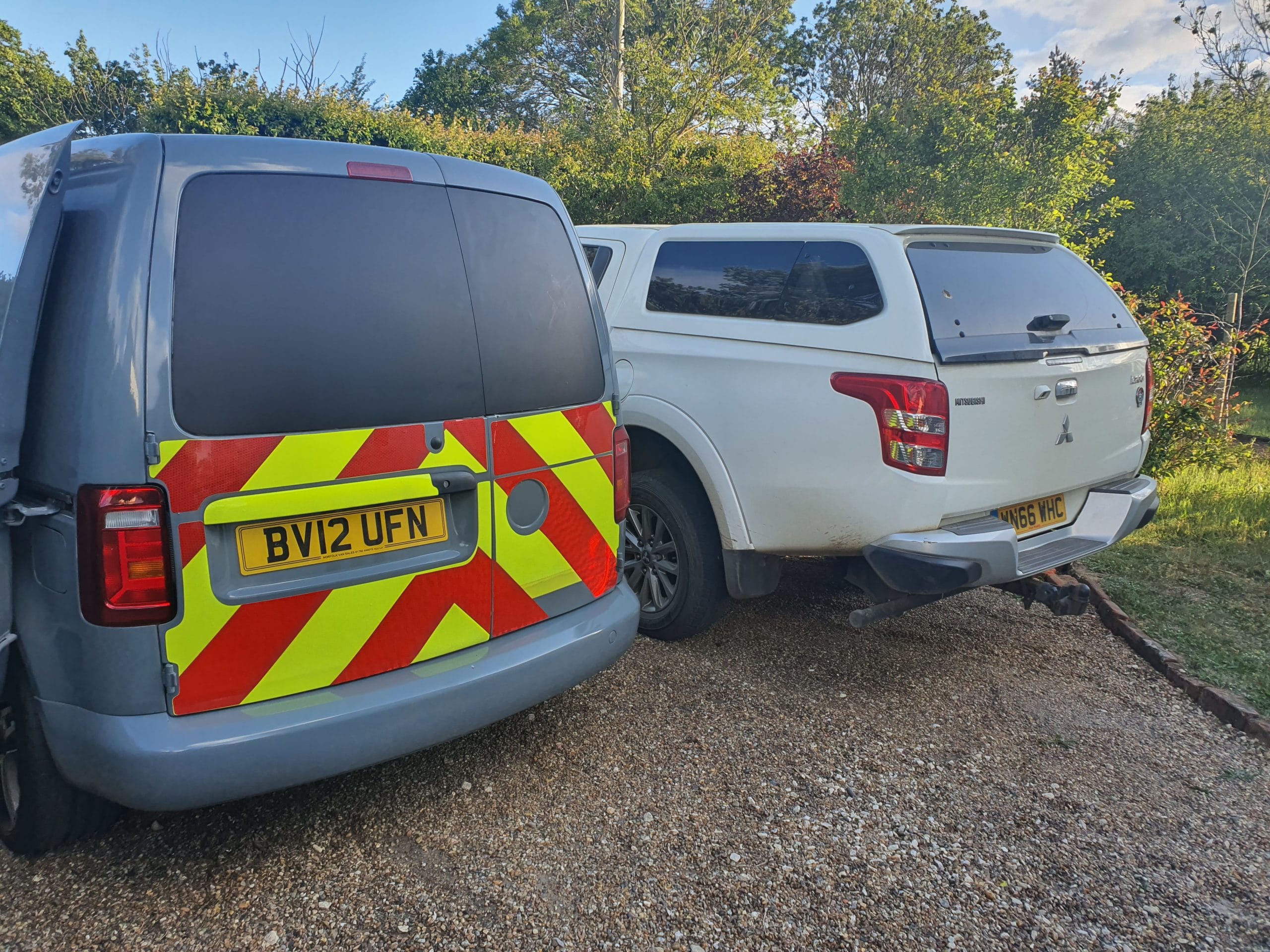 on Thurdsay evening we were called out to a local customer based in Snape just down the road from us in Saxmundham. The Mitsubishi L200 was in need of our auto electrical services as it had a number of mystery faults.

Neither remote key won’t unlock the vehicle however once the remote control button is pressed the alarm will go off. We tested both remote key fobs and both key fobs were clearly putting out a signal it was time to Delve slightly deeper into the key fault. The Mitsubishi L200 2016 model uses the Mitsubishi zone immobiliser system to arm and disarm the alarm. We performed diagnostics on the immobiliser system and performed a reset. After the reset we proceeded to test the vehicle by using the key fob inside the vehicle and outside of the vehicle to ensure  that the fault was no longer occurring

As we could not replicate the key fault and there were no errors once read with the diagnostic tester gone to the next fault.

The next fault was  to do with the vehicle’s mileage after investigation we found the BCM also known as the body control module what was suspected to be at fault.  we could perform mileage correction to change the mileage so the vehicle would display the correct mileage however we could not communicate with a dash this would indicate that there is an internal fault with either the BCM or the dash.

The customer will contact us when the vehicle is available so that we can investigate this fault further.