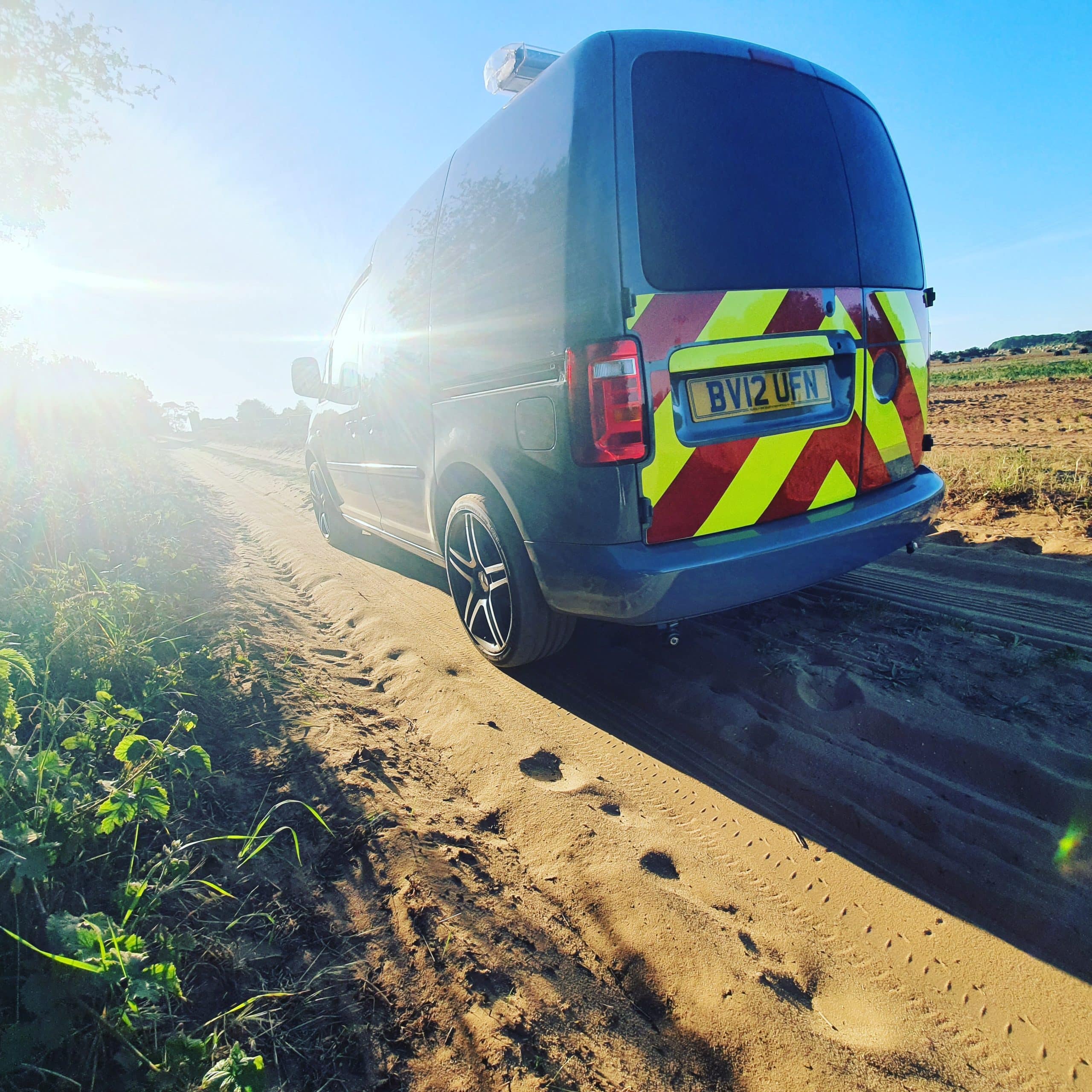 We had a call from a local delivery company stating that a driver was stuck in limp home mode, Once we attend the Mercedes Sprinter we plugged in Mercedes Star and identified the faults within minutes. The Spinter has always suffered from both EGR valve faults and DPF faults.

We advised the delivery company on what could be done to get the Sprinter out of limp mode so that it was derivable again and proceeded to regenerate the DPF filter. After the regen we cleared down the soot mass counters and the van was out of limp mode but we still had poor running due to the EGR valve fault. From the data we could see the EGR valve was requesting 7 percent but the actual EGR position was 57 percent.

So as to eradicate this issue we disabled the EGR valve in the software and cleared the faults codes. The van was now fault free with no faults code present.