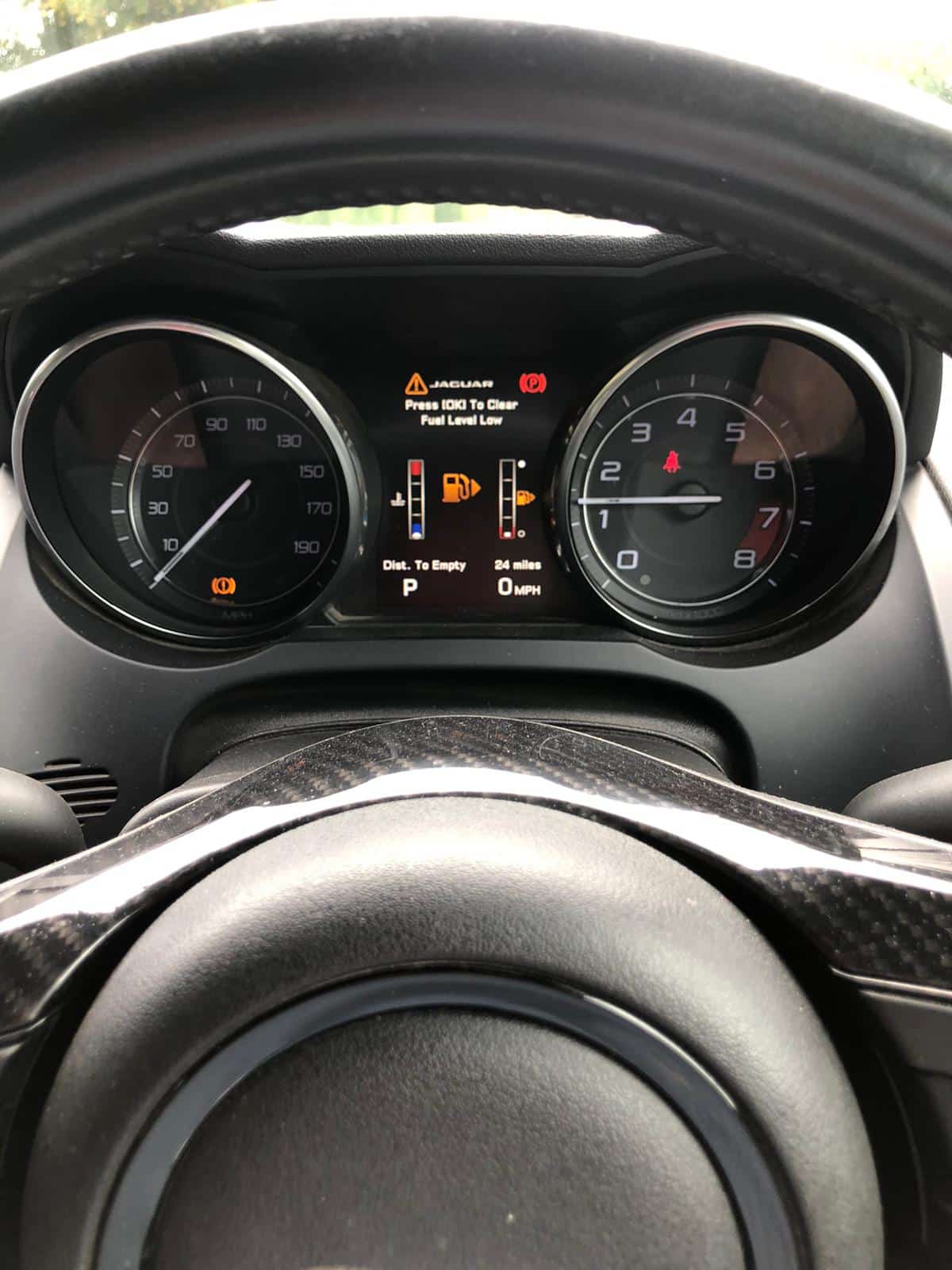 GEL Automotive Jaguar diagnostics specialists based in Ipswich Suffolk. Independent Jaguar specialists fully equipped with Jaguar Landrover SDD diagnostics as well as Jaguar and Landrover Pathfinder ONLINE allowing us to perform an OEM (main dealer) level of diagnostics. With this level of specialist equipment we are able to perform online coding and programming as well as software updates directly from JLR.

With any fault-finding, the primary step is to decide where to begin diagnostic investigations.

Sometimes this is obvious, however on other occasions, a little detective work will be necessary. The owner who makes half a dozen haphazard modifications or replacements might achieve success in curing a fault (or its symptoms), but will be none the better if the fault recurs, and ultimately may have invested more time and money than was necessary. A calm and logical method will be found to be more acceptable in the long run. Constantly take into account any warning signs or abnormalities that might have been discovered in the period preceding the fault– power loss, low or high gauge readings, unusual smells, etc– and keep in mind that failure of parts such as fuses or spark plugs may only be guidelines to some underlying fault.

Modern vehicles rely on technologies and computer systems are required for fault codes checking out; even when the codes are read and a report given there is still a little bit of investigation to do. This is most certainly finest delegated the experts … those professionals that know Jaguars!

However there are specific faults that you can use basic concepts to. These are as follows:

Validate the fault. This is just a matter of making certain that you know what the signs are prior to starting work.

Do not overlook the obvious. If the automobile will not start, is there fuel in the tank? (Don’t take anybody else’s word on this particular point, and don’t trust the fuel gauge either!) If an electrical fault is suggested, search for damaged or loose wires prior to digging out the test gear.

Cure the illness, not the symptom. Replacing a flat battery with a fully-charged one will get you off the hard shoulder, but if the underlying cause is not taken care of, the brand-new battery will go the same way. Altering oil-fouled spark plugs for a new set will get you moving again, however remember that the factor for the fouling (if it wasn’t just an inaccurate grade of plug) will have to be developed and corrected.

Do not take anything for given. Particularly, don’t forget that a “brand-new” part might itself be defective (particularly if it’s been rattling around in the boot for months), and don’t leave components out of a fault diagnosis series even if they are brand-new or recently-fitted. When you do lastly diagnose a tough fault, you’ll probably understand that all the proof existed from the start.

We don’t recommend any DIY fault finding as, most of the time, the issue becomes more complicated. A proportion of our workload is taken up with lorries that have actually been to other garages and have actually had “repairs” performed that wind up not working or certainly have made matters substantially worse. There is only one guaranteed outcome over delegating your lorry with anyone who is not familiar with the designs within the Jaguar range … which is COSTLY … stick to the service technicians that understand Jaguar!

For any problems large or small or for any general recommendations, contact GEL Automotive in Ipswich for help.

The owner who makes half a dozen haphazard adjustments or replacements may be successful in curing a fault (or its signs), however will be none the smarter if the fault recurs, and ultimately may have invested more time and money than was essential. Always take into account any caution signs or abnormalities that may have been noticed in the period preceding the fault– power loss, high or low gauge readings, uncommon smells, etc– and keep in mind that failure of parts such as fuses or stimulate plugs may only be guidelines to some hidden fault.

Particularly, do not forget that a “new” part may itself be malfunctioning (especially if it’s been rattling around in the boot for months), and don’t leave parts out of a fault medical diagnosis series just since they are brand-new or recently-fitted. When you do finally detect a difficult fault, you’ll probably recognize that all the evidence was there from the start.