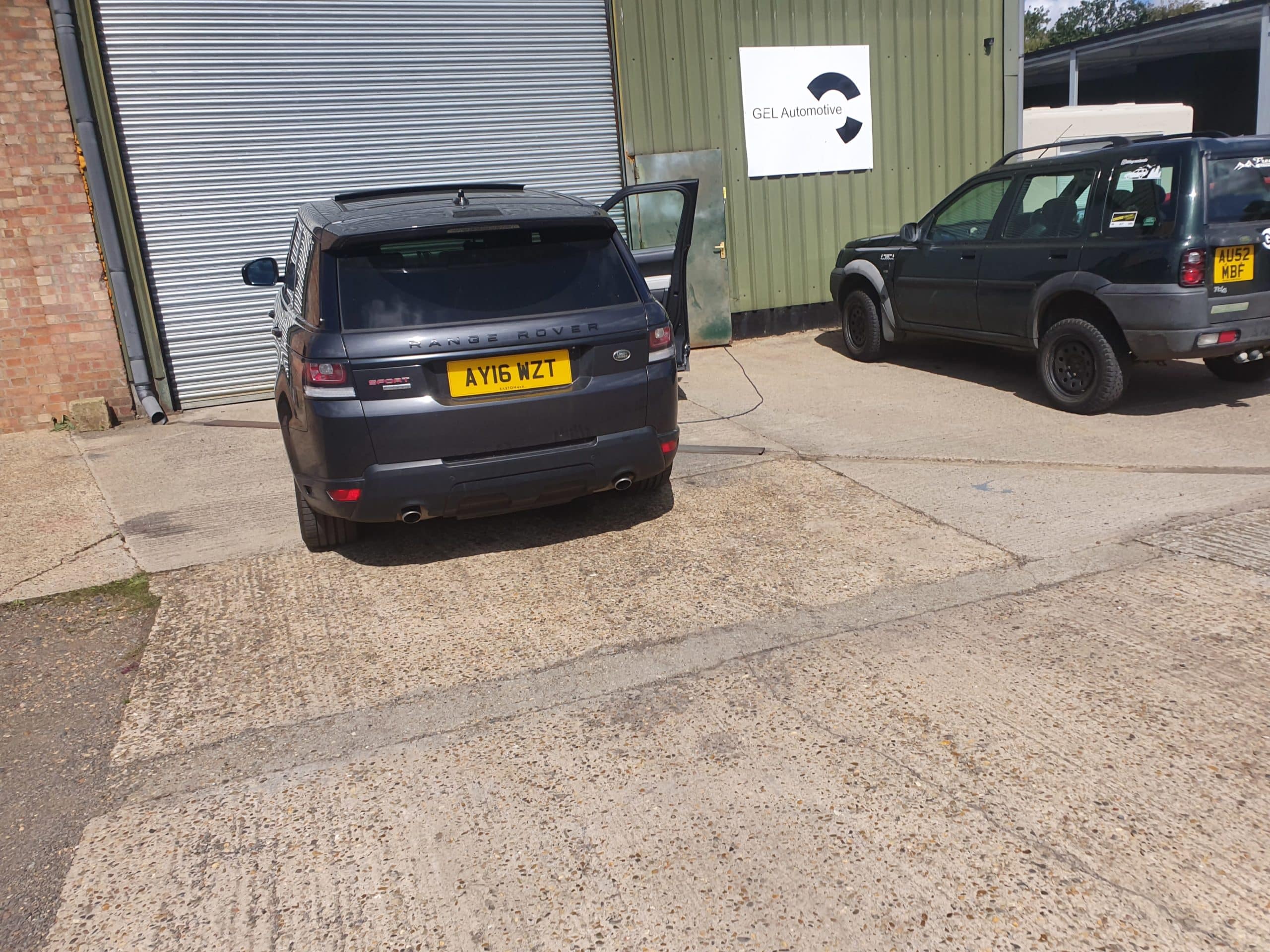 As independent Landrover specialist we are fully equipped with both SDD and Pathfinder, We are able to perform the latest JLR updates as well as coding and programming of control units directly from the jaguar Landrover server. This 2017 range rover came into us requiring progrmming for the BCM and instument cluster both the instrument cluster and the BCM had been replaced.

For this particular range rover we used SDD but as a general rule 2017 and newer are only programmable by pathfinder. As this vehicle was an early 2017 we were able to program using SDD. Firstly we started with the BCM the body control module was replaced with a used unit, firstly we booted up SDD and ran the replacement module task to begin programming after around 25 minutes the BCM was programmed with the new VIN and both original keys were working with the used BCM. Next we moved onto the instrument cluster, again on SDD we selected the replacement module task and ran the procedure in full and this completed within around 35 minutes.

After programming we tested both the BCM and Instrument cluster to ensure full functionality.