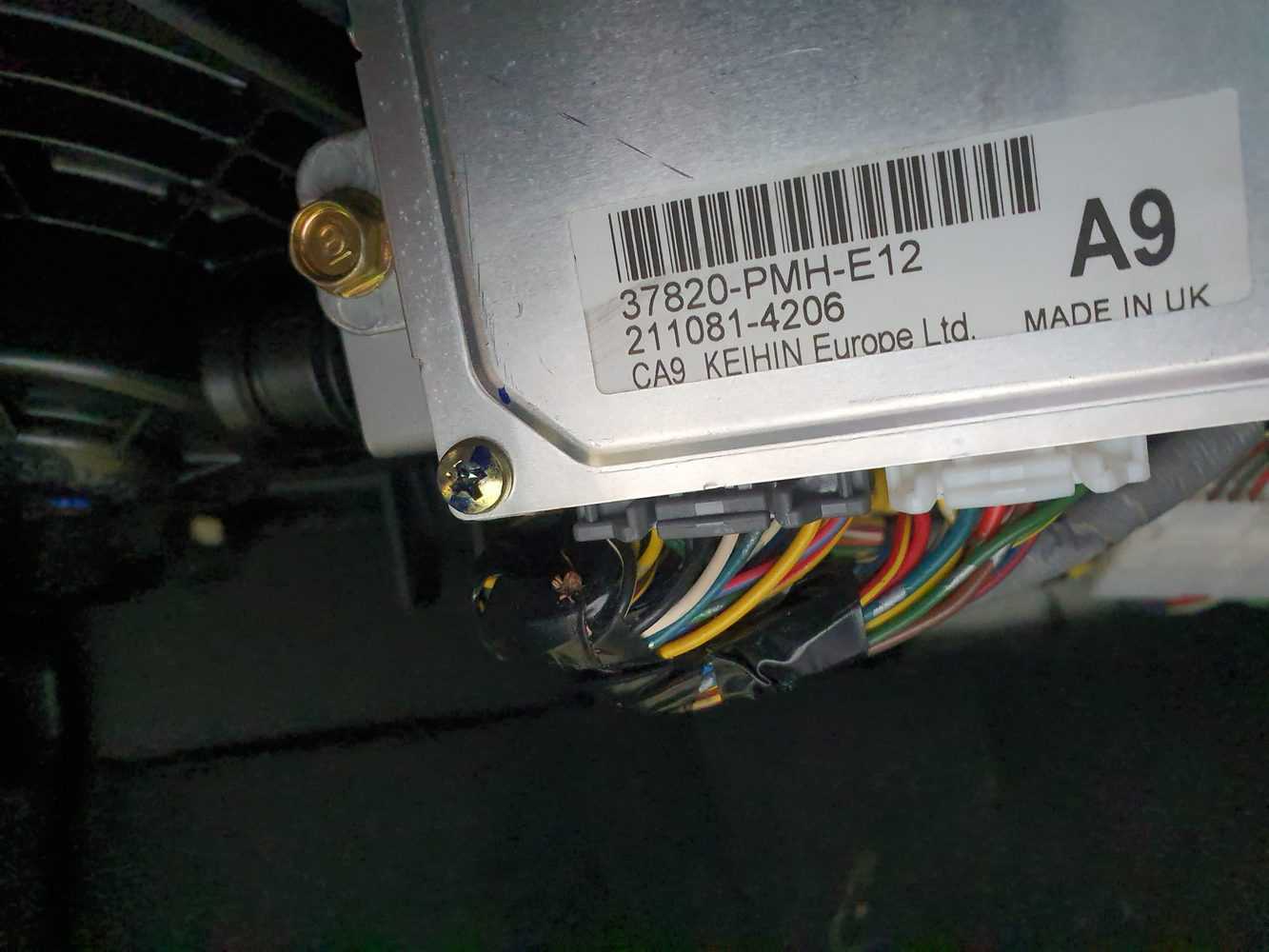 We attended a honda civic that had failed to start and the alarm was constantly going off. On arrival in saxmundham, suffolk we set to work with our OEM honda diagnostics (IHds). The fault scan reviled no faults but the engine ecu was not being picked up by any of our diagnostic equipment including honda ihds. We also had an immobiliser or an alarm fault, so we set to work on diagnosing this after a few minutes we found the car had been unlocked without using the remote to disable to alarm as the key fob battery had failed. After replacing the key fob battery the immobiliser light went out when the ignition was on position 2. After nearly 2 hours we diagnosed the main engine ECU was faulty as it was not giving any feedback to diagnostic tools. The vehicle also had a significant amount of condensation and water in both the rear windscreen and the passenger foot well (next to the ecu).