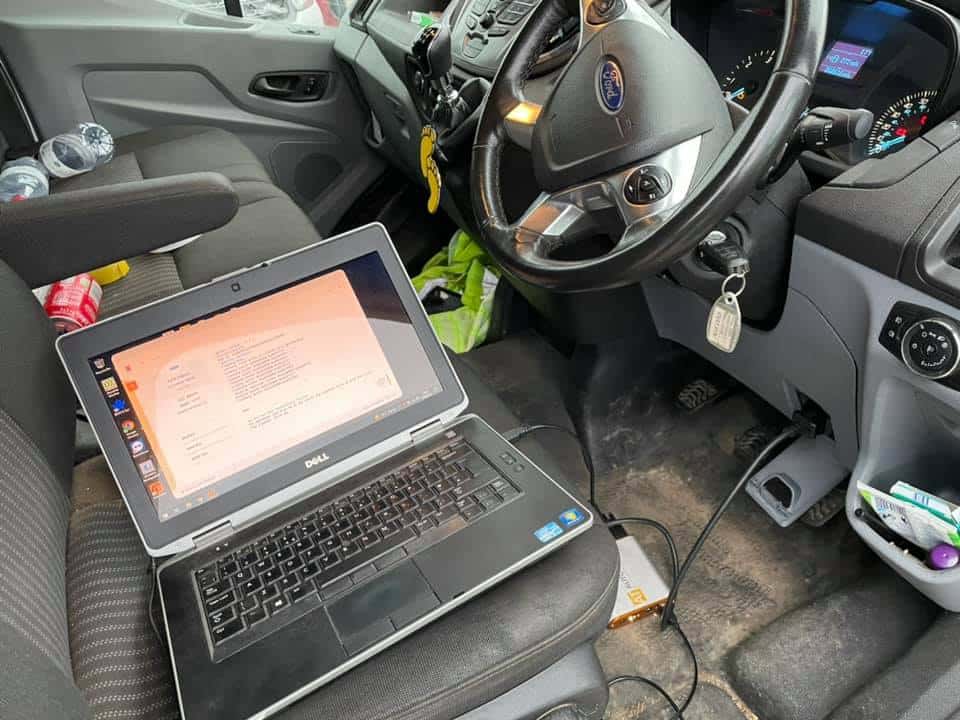 Ford Transit 2 litre arrived this afternoon with AdBlue tank level sensor issues. We carried out works as required and the customer was back on the road.