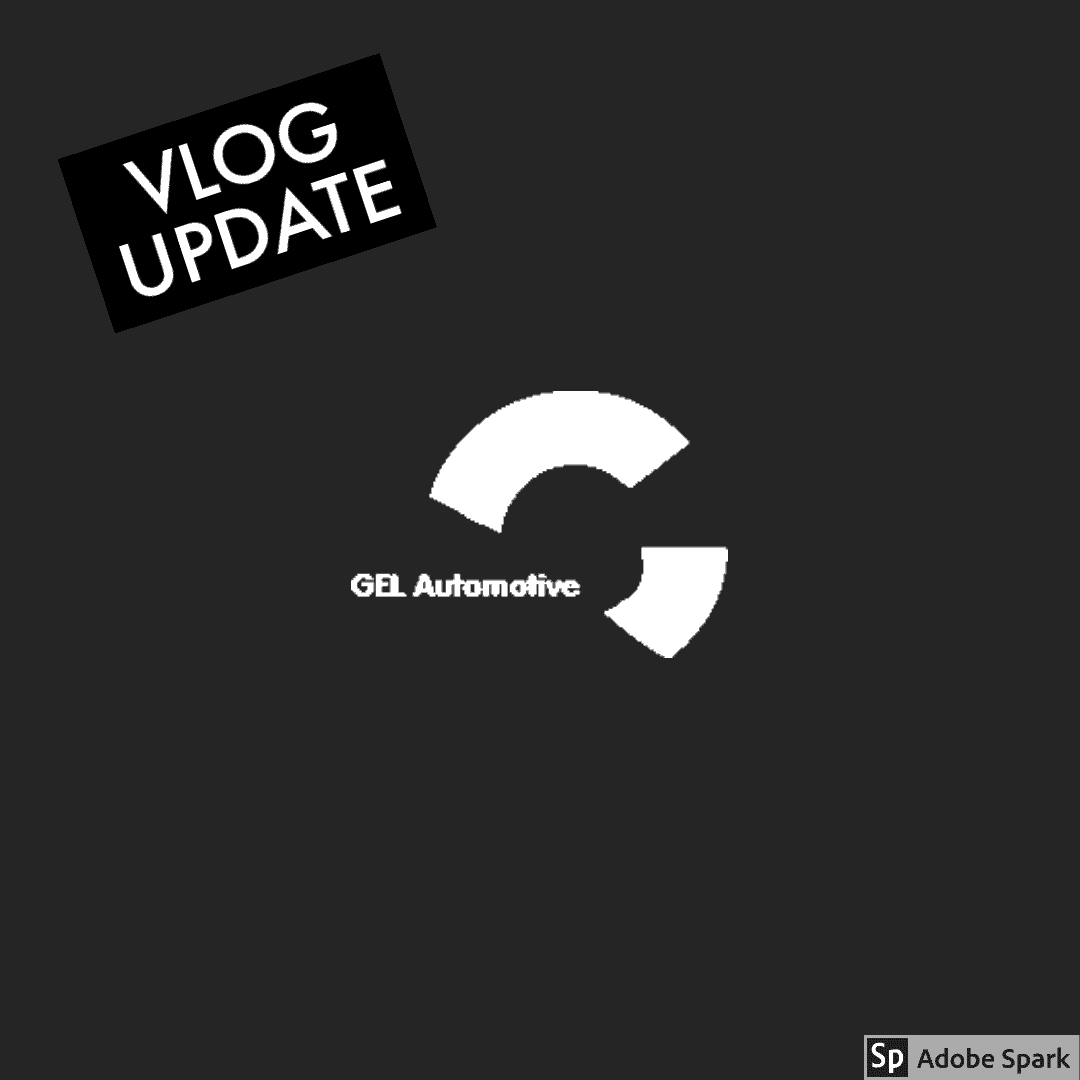 This ford transit was dropped off to us as a long term NON Runner it had not been started for several years. The Vehicle had an incorrect ECU fitted, the customer had his suspicions to this and purchased another ECU that was a direct match to the As Built data. First of all we had to get the vehicle to turn on the ignition switches on the MK7 transits a prone to failure without the mass of chopped wires we discovered under the dash.

Firstly we managed to get the original ignition switch to work and then re wired the loom under the dash so as we could at least start to work on programming the new ECU. After a few hours we had this covered and were able to programme the ECU.

So now that the new ECU / PCM is updated and programmed with the latest version of software (direct from the ford server) we had been hoping for a running vehicle so as we could move it from the workshop.

We should be so lucky, the investigation into why we still have a non running engine. First we ran a diagnostic test using IDS that initially passed every control unit after several attempts of trying to start and failing we had a fault to work with.

The fault was a Cam sensor, again very common in the MK7 transits. this is now on order and we will be back with further updates.