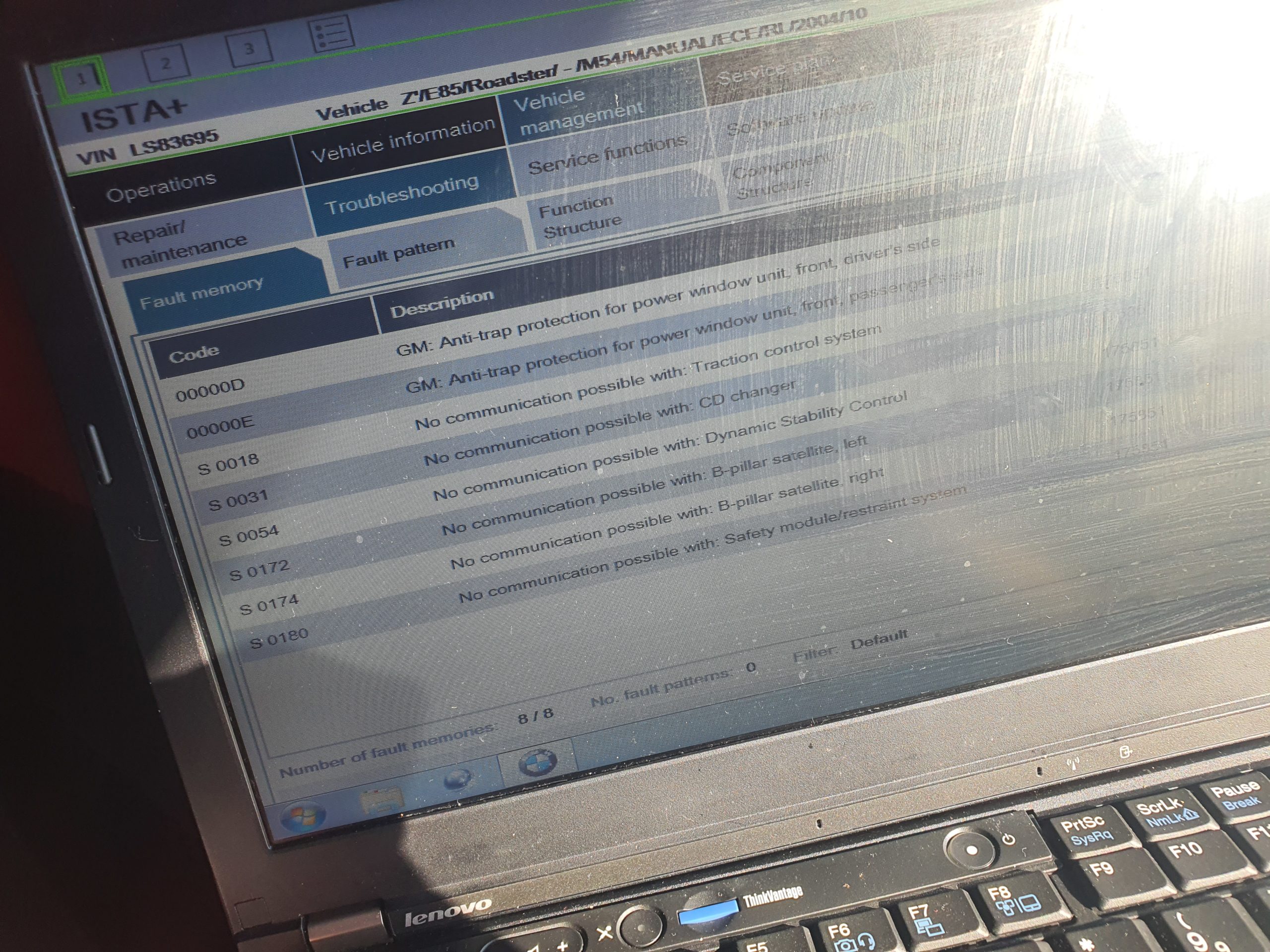 Recently we had been contacted by an Ipswich based BMW Z4 Alpina owner who was a previous customer of ours, The owners Z4 Alpina was have some electrical issues and was failing to start. Using our auto electrical skills with the help of BMW ISTA+ diagnostics we soon diagnosed a number of faults and began testing control units and common issues.

After running a number of self tests we discovered the starter motor was intermittently shorting out causing over 20 mystery and misleading faults along with causing the battery to drain.

After the customer replaced both the starter motor and battery the car was running as it should in pristine condition.

Although this customer was based in ipswich our mobile BMW specialist diagnostics covers the whole of Suffolk, Norfolk and parts of Essex. Alternatively you can visit our saxmundham based workshop, just off the A12 in between Ipswich and Lowestoft.