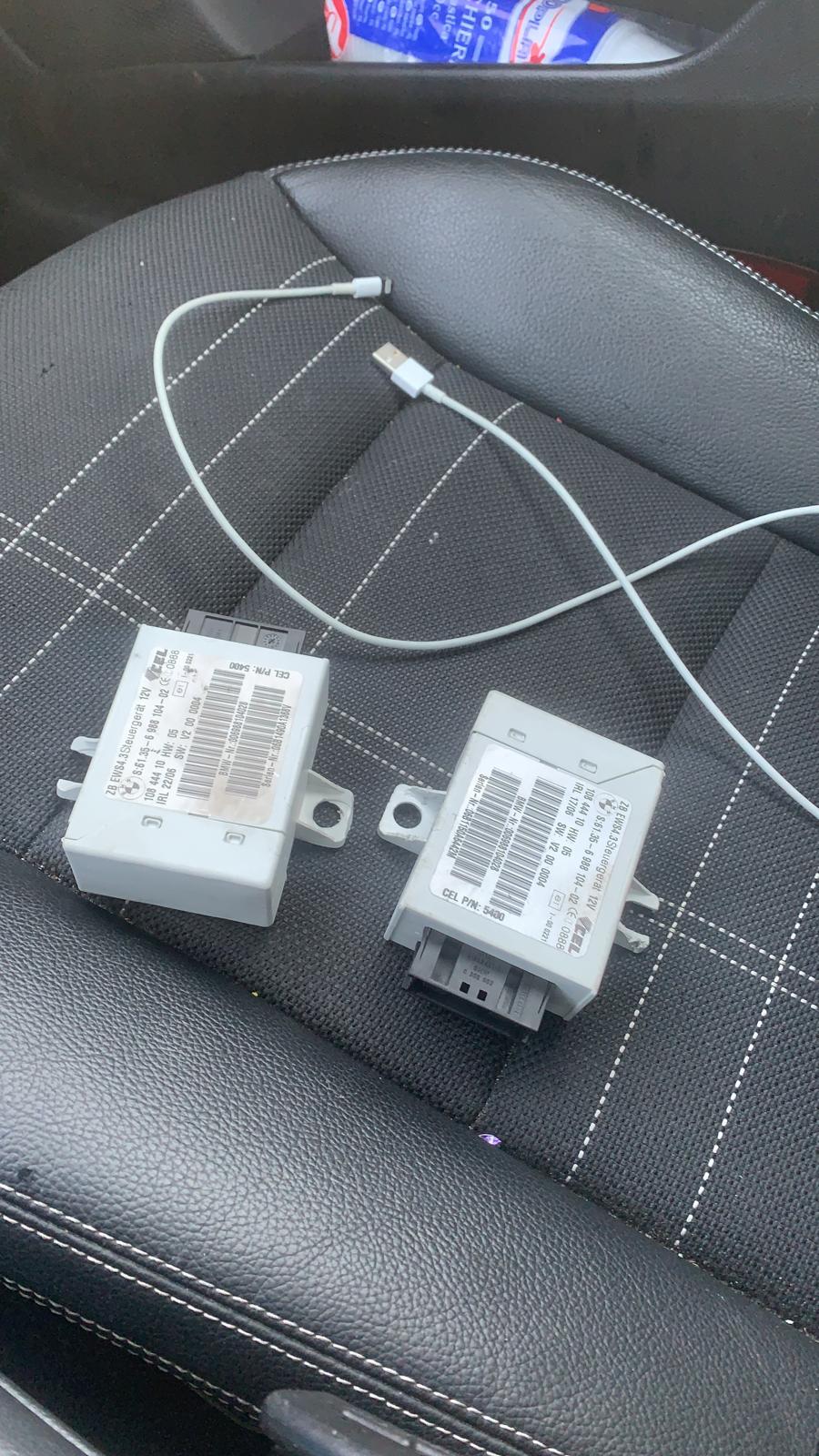 The most common fault for the BMW EWS system is 2F44, The 2F44 Normally will result in a non start situation as the DDE / DME is unable to communicate or see the EWS.

We can fix this fault by either making the DDE / DME virgin or by re syncing the DME / DDE and EWS to that the rolling code is re matched.

Both codes must match to enable start, If the incorrect or no signal is received by the EWS then the vehicle will not start.

We have BMW ISTA diagnostics to sync the EWS or we can make the engine ECU virgin so at it will have no code stored and will adopt the new code when matched using BMW ISTA.

BMW presented the EWS2 immobilizer framework as immobilization of the vehicle. The key capacity was that each time the key was cycled, the code in the transponder and the EWS module would move around to the following one in the calculation. What’s more, the DME was imparted the right sign to empower fuel and start forms. Likewise, the EWS module would incapacitate the starter if an inappropriate key was to be used.

Later underway, this went onto EWS 3, fitted closer to the transponder read loop, not presently requiring a peruse and transmit module to be fitted near the start switch. This framework was utilized until the finish of the E46, around the finish of 2007, and can likewise be found in MINIs.

On both EWS2 and EWS3, the module was pre-customized at the plant with 10 keys. Just 3 were given with every vehicle, leaving 7 extra key personalities in the module for sometime later. These are what the vendor issues when new keys are bought with all the right documentation. They come pre-customized, prepared to begin the vehicle after a basic remote control programming method .

This is the place the assistance line becomes possibly the most important factor. This framework has an imperfection. We get numerous calls from carports that have taken a shot at these models furnished with EWS immobilization. At that point letting us know, “We have a BMW that won’t start, nothing we have done could cause this! It was uniquely in for minor work and now it has a code for EWS altering or invalid key. The client just has one key!”

Did you leave the start on? Just while we overhauled it for a couple of hours, however we kept a battery charger on constantly.

You have figured out how to erase the key from the EWS, a typical issue with this framework. On the off chance that the key is on and the motor isn’t turned over for a significant stretch of time, the framework makes that key invalid.

There is an answer, With the right gear, you can peruse the MCU information inside the EWS and produce another key and appoint it to an extra area in the unused 7 residual openings.

Any great locksmith can play out this programming for you. Or on the other hand request a substitution from the fundamental